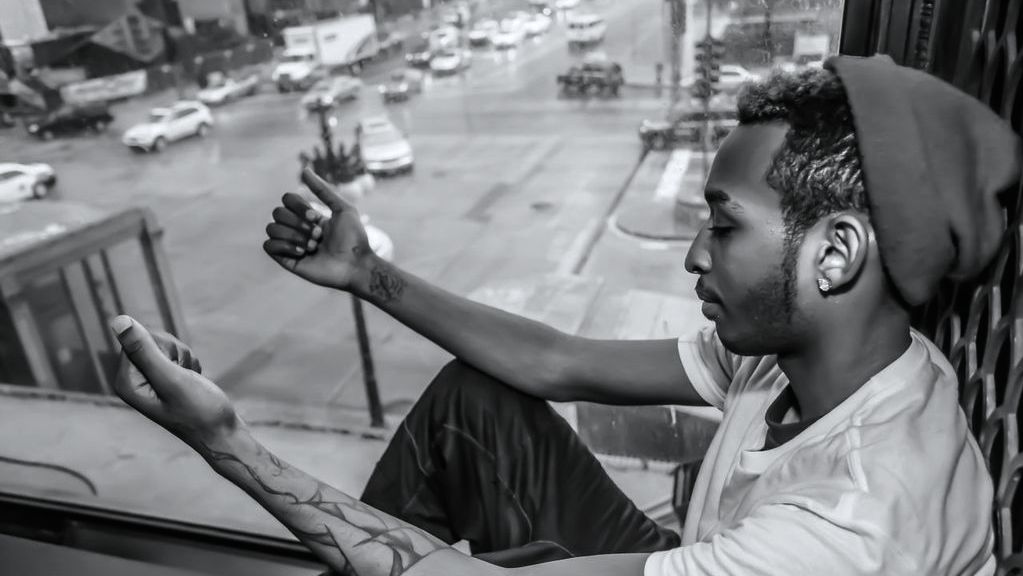 Dantiez (pronounced Don-Tezz) has only just begun his musical journey. Growing up in Detroit, the “Motor City” surrounded by the sounds of Techno, House, Soul and Jazz is proving to be the solid foundation that he will need as he ventures into what looks like a long and rich musical career producing, songwriting and DJing. As a child, it was not unusal for Dantiez to hear sounds ranging from those emanating from his multi talented parents to the original styling’s of Carl Craig, to the bleeps and rhythms of Ritchie Hawtin, Juan Atkins, Derrick May, Stacey Pullen, Static Revenger (Dennis White), Mike Clark and the list goes on and on to Seth Troxler and Claude Von Stroke and so many more that are part of the Detroit musical tapestry.

It should, therefore, come as no surprise that about three years ago Dantiez decided his fate was imminent, he was going to start fiddling more in the studio, help to rebrand and revitalize his pop’s label, KMS and generally making music and Djing anywhere someone would listen, enjoy and dance to what he was offering.

When asked about touring, Dantiez freely admits that he has a new respect for his Dad’s nomadic lifestyle and how hard travelling can really be, but compare the tough travel to the euphoric feeling you get when you move a crowd, “there is no greater feeling I can think of experiencing. I am loving this, I am seeing the world while hopefully inspiring people I play for as they inspire me.”