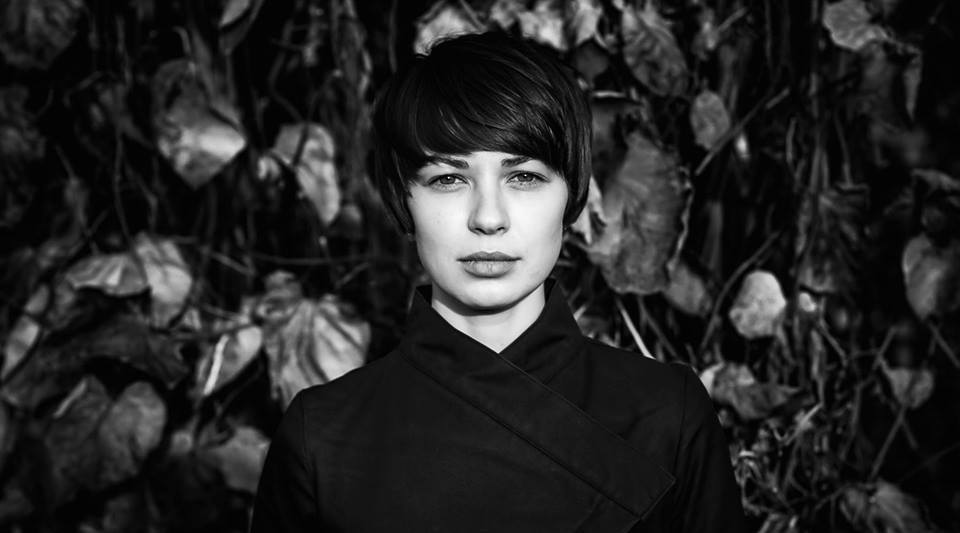 Already one of the best-known eastern European techno/house DJs, Nastia’s star is firmly in the ascendancy globally. Her style is to an extent adaptable but she has a sound that is unmistakably her own. The last three years have been a whirlwind of gigs for Nastia. Her twilight techno, melancholic minimal, stripped-down ghetto funk and sustained house have been wowing crowds all around the world. She’s recently signed to the prestigious agency Bullitt DJ so her travellings are going to be even further afield every week.

Nastia Topolskaia started going to clubs when she was just 13 years-old. “I am originally from a small village in Ukraine of just 1000 people,” she says. “Every weekend I took a bus to the nearest big city and I realized that I really liked clubs and parties!”

She started DJing in 2005 and in summer 2006 ended up playing at the legendary KaZantip music festival which made her name famous. “It was the first serious music event in my life”- she smiles.