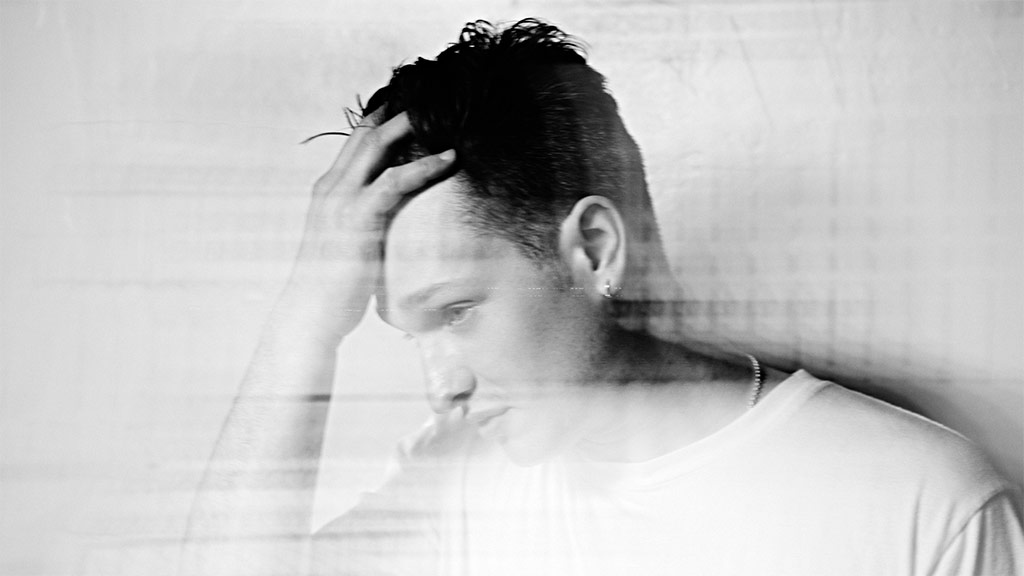 Cutting his teeth on 12″ singles in early 2012 for stalwarts of the UK scene, Well Rounded & 2nd Drop, South London Ordnance delivered his first full EP in September this year via Dutch tastemaker, Audio Culture. A single on Copenhagen based imprint TEAL followed – as well as a remix EP on the label, featuring productions by West Norwood Casette Library & Jared Wilson. Remixes have included work for Warp and Rinse Recordings.
Over the course of three 12″ singles and one five track EP, support has come courtesy of Jamie XX, Scuba, Benji B, Claude Vonstroke, Richie Hawtin & more – across both clubland and the airwaves.
Notable shows in 2012 include Mary Anne Hobbes & XFM Presents at The Camden Crawl, Dimensions Festival, Amsterdam Dance Event and Boiler Room x The Warehouse Project in Manchester – not to mention regular appearances at Rinse FM’s relentlessly forward thinking underground music event, FWD, and weekly gigs across the UK and Europe.
The 23 year old may have sought a degree of anonymity, but a year with his head above the parapet – honing skills as both a DJ and producer has paid dividends – 2013 kicks off with South London Ordnance’s debut outing on Scuba’s Hotflush Recordings. Slated for release in early January, the EP marks the beginning of another strong year for the young artist.