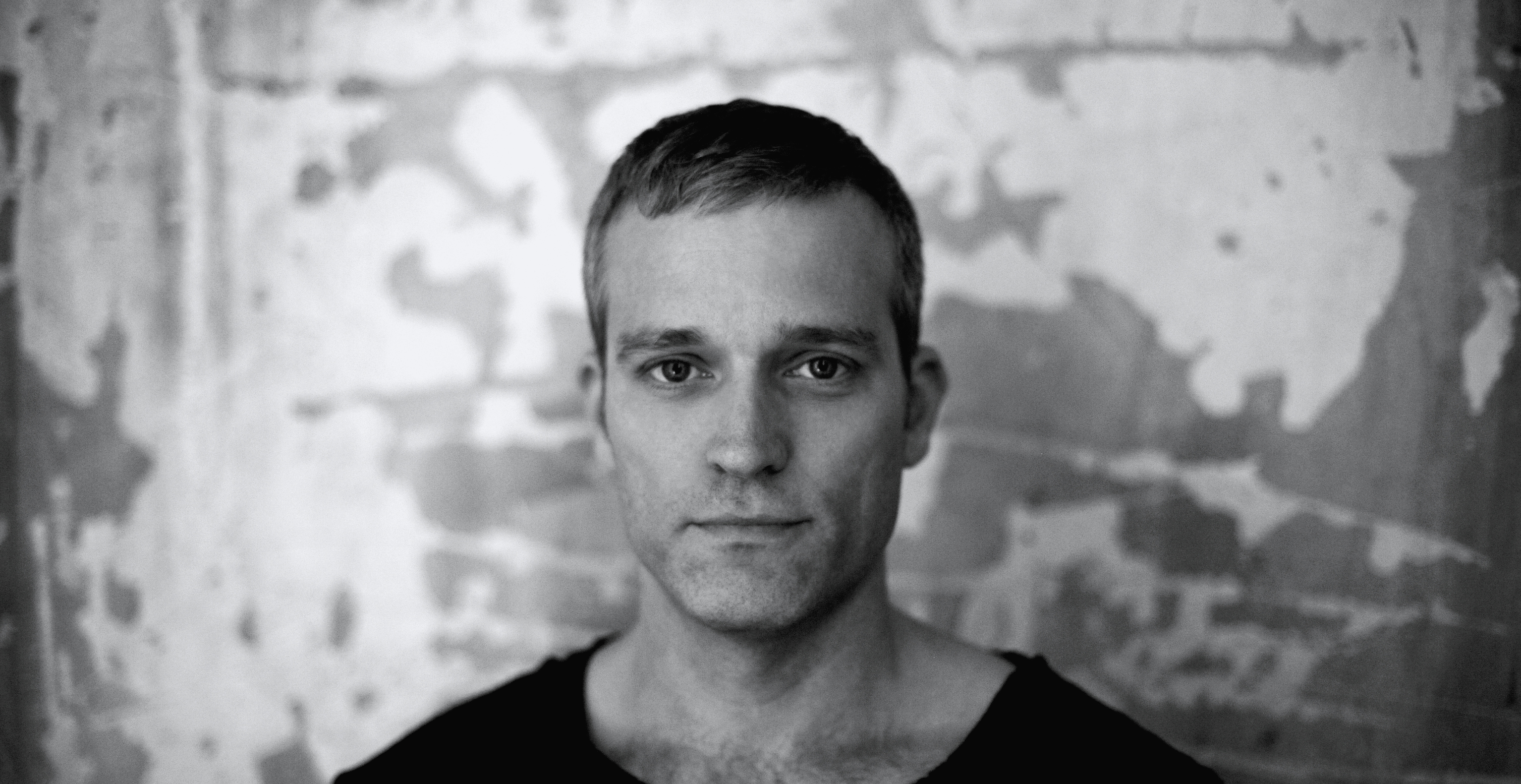 Berlin born DJ, producer and label owner Ben Klock is without a doubt one of the most significant characters in techno’s recent history. A resident at Berghain since its opening in 2004, he has been able to leave his mark on the club’s unique sound, in turn the special space influenced Klock’s approach as a DJ and producer as well.
Playing techno sets full of hypnotic, deep and heavy grooves, releasing records on Ostgut Ton and last but not least the aesthetics of his own label Klockworks (founded in 2006), have earned him an excellent international reputation over the last few years.
His music is free of crippling nostalgia and rather wins you over with consistency, tension, and dynamics and time and time again with a sensibility, one would usually expect from house music. In this vein, Klock pursues an unexacting fusion of quantum jumps and tradition – including effortless melodies or hook lines. Being able to harmonize this method of industrial austerity, natural musicality and an impressive physicality is Ben Klock’s great art and skill.