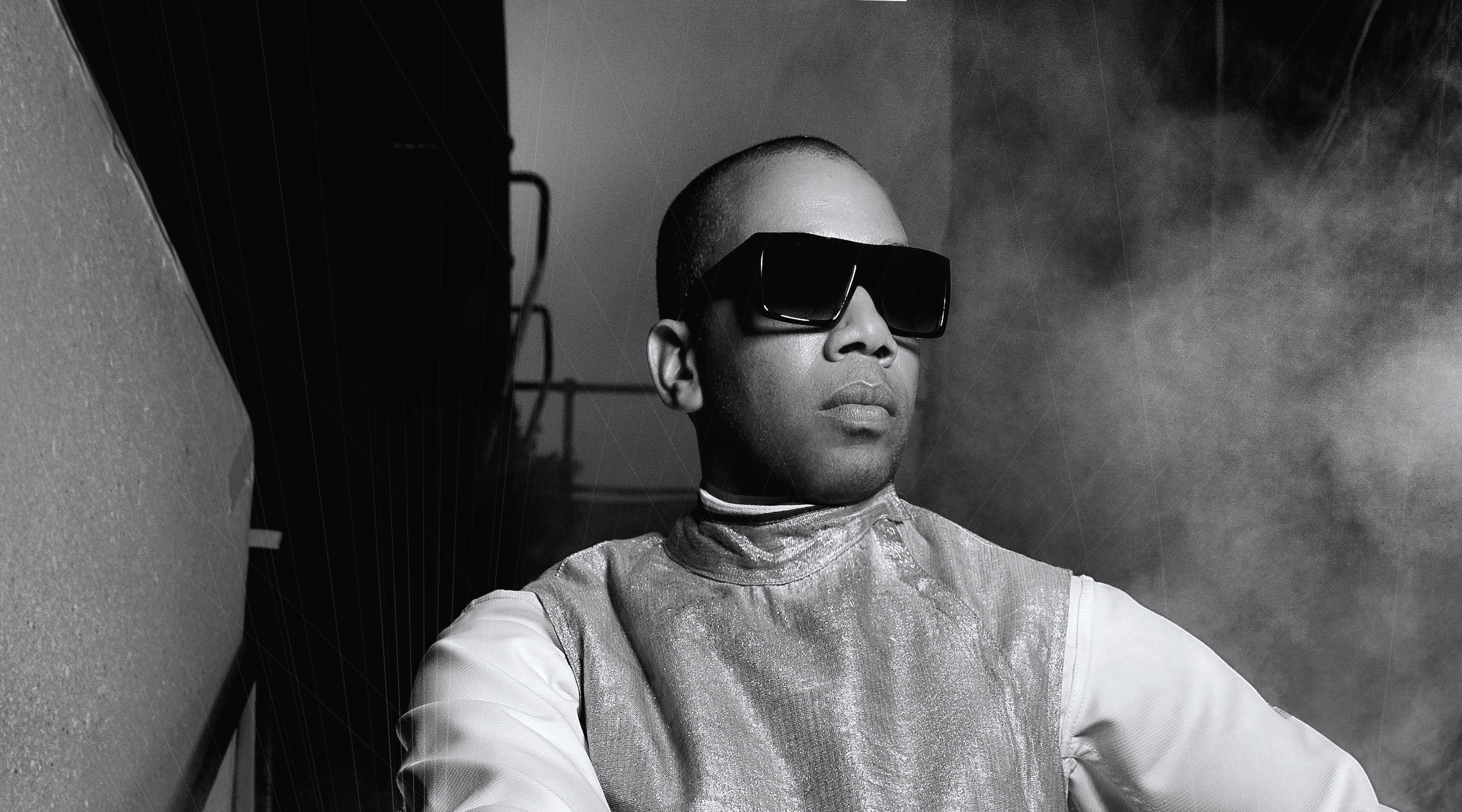 Carl Craig is described as a creative visionary, a groundbreaking
electronic music icon, an inspirational artist, an esteemed Grammy-
nominated composer, a world-class DJ and an ambassador for his native
Detroit. Yet the common thread that runs through Craig’s broad musical
canon and creative projects is a resounding fascination with futurism. Carl
Craig has cultivated a unique path as an artist, entrepreneur and civic
 leader, guided by his tendency toward forward thinking.

 Staying strong to his Detroit roots, where he still lives today, Craig helped
 launch the Detroit Electronic Music Festival (DEMF) in 2000 and remains a
 strong force at the festival today.

 When Craig explains his philosophy, his wry sense of humor seeps into his explanations of far-reaching concepts that merge worlds together. “I have a very special career. When I feel that I’m tired of going on the road I can go in the studio. When I’m tired of concentrating on the studio I can go on the road. I can work with concert pianists, jazz musicians or rock guys. Very few people have that range of interests. Very few people juggle a career that they choose specifically.” No one else can pull it all together quite like Carl Craig.