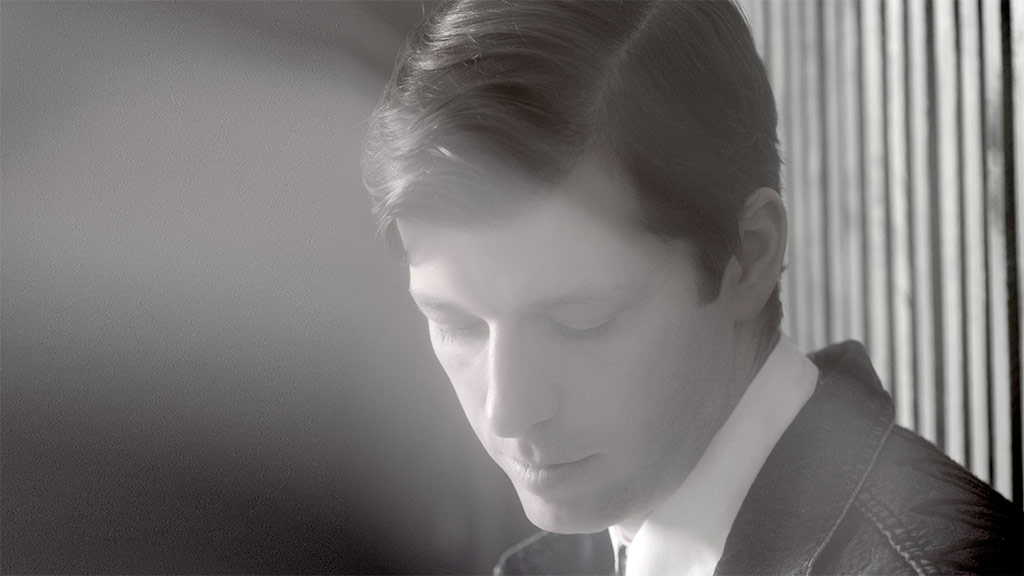 When Dixon entered the Berlin club circuit in the early 90’s, he established his name on the strength of DJing. A residency back then did not mean playing the same club every once in a while, it meant playing the same club every week. The crowd did not consist of people that wander in and out of club nights and its guest DJs as the weekly hype commanded them, it consisted of people which headed straight to a certain club night because they were sure its resident DJ would deliver the goods this week as he did last week, and the next weeks to come. As long as that happened, there was no need to move on. You made your decision to return out of good experience and you stuck to it as long as it lasted. In such a context, there is no way to learn quicker how to become a very good dDJ than by making people dance throughout a set that lasts the whole night, on a very regular basis. If you can’t hold the crowd for hours then, you fall through. It is learning by doing, the hard way. Dixon did not only learn very quickly, he loved every moment of it. Starting out low, slow, unfolding the flow, working towards a peak, then working towards another, turning up, turning down, to find the exact point from which to swing moods, to find the perfect way to end what should be a lasting experience. Once you passed your exams in the night club school of that era with distinction, you can rely on it forevermore, and dixon surely did. His residencies then and now are obviously schooled on the stylistic and technical versatility and skills, attitude, stamina and experience based on countless nights honing ways to direct a loyal crowd on the dance floor at will.

He founded the record label Innervisions with Âme in 2005 and it quickly established itself as one of the most forward thinklng labels in electronic music, releasing a string of key releases from the likes of Ame, Henrik Schwarz, Recondite, Ten Walls, Marcus Worgull and David August. As a producer he has remixed artists including The xx, Disclosure and Mano Le Tough. He now plays acclaimed extended sets in the best clubs and festivals around the world which resulted in him being voted number one in the Resident Advisor Top 100 DJs of 2013 poll.