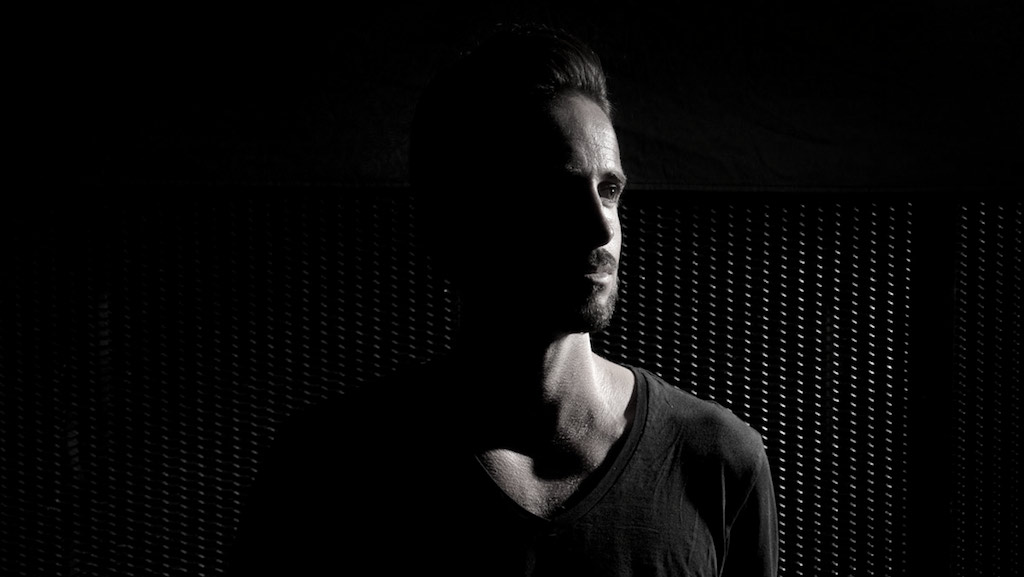 Ean Golden is a forward thinking performance dj that has played a major role in the development of digital djing throughout the world. Along with popularizing controllerism and dj controllers, he was the lead designer on several of the top selling dj products in the last 5 year including Traktor S4, Novation Dicer, and Midi Fighter. Since 2007 Ean has been running Dj TechTools.com, the leading dj technology outlet that hosts over a million people each month. Through this community, he has been very influential in educating the new generation in the creative power of digital technology while respecting the history of dj culture. On stage, Ean creates a unique blend of live performance with flawless mixing that bends genres and raises the bar of what a dj can do today.