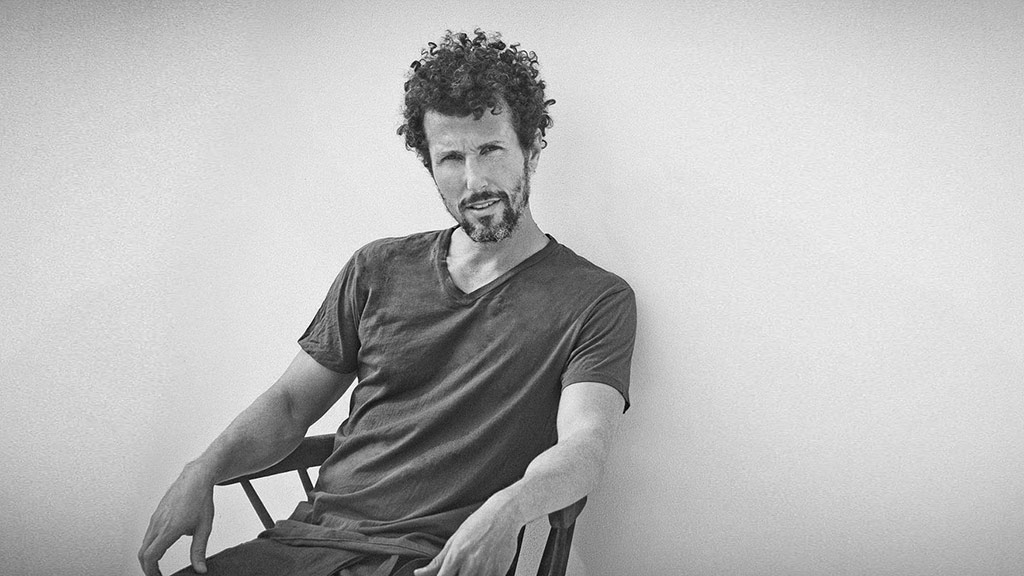 When you’re as iconic a figure as Josh Wink, it’s not so easy to sum up a career in a few words—but there are a couple of terms that might serve to get a handle on the seminal electronic-music producer’s lifework. One of the most apt, certainly, would be longevity. A brief scan of Wink’s mammoth résumé reveals the following: Early-’80 days as an underage mobile DJ; a major role in fostering his native Philadelphia’s burgeoning warehouse scene during the house-music explosion later that decade; name-making ’90s club hits like “Don’t Laugh,” “Higher State of Consciousness” and “I’m Ready”; a label, Ovum Recordings, that’s undisputedly one of the most essential dance-music imprints; and his current position, after all these years, as one of the scene’s most vibrant and creative DJs and producers.