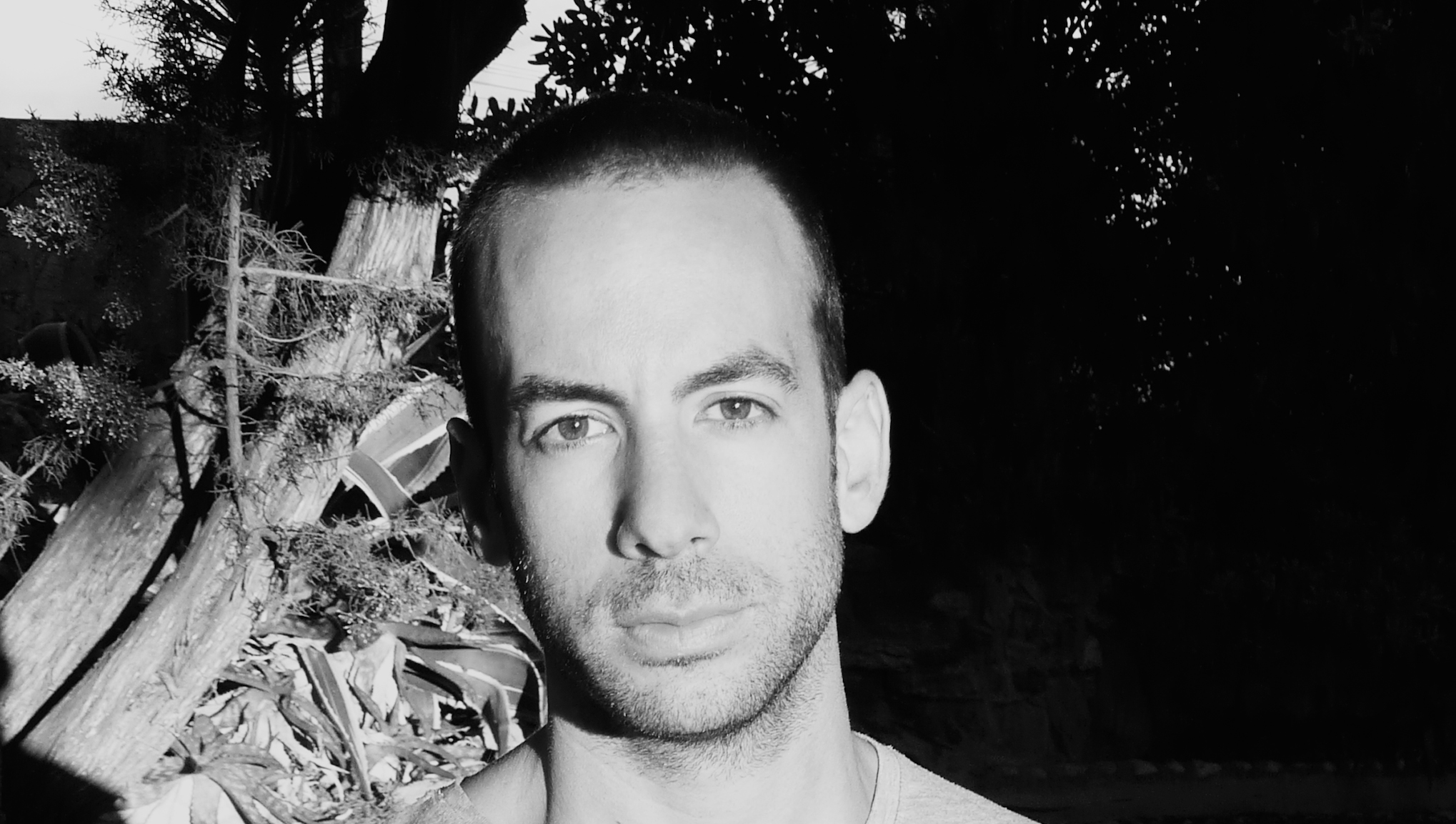 Julian Perez developed a love for electronic music since the early 90’s. Influenced by the old school house & Techno grooves, he shaped his style with Imports from Detroit, Chicago, UK. As a producer his tracks have been played by
Richie Hawtin, Ricardo Villalobos, Loco Dice, Carl Cox, Marco Carola, Kerri Chandler and The Martinez Brothers among others. He has DJ’d all over the world including various Ibiza shows in the summer and in the winter seasons he has traveled to new shores, playing in Argentina, Uruguay, Brasil, Costa Rica, Panama and has been performing at festivals like ADE (Amsterdam Dance Event), Sonar, Kazantip and Miami for the WMC (Winter Music Conference).