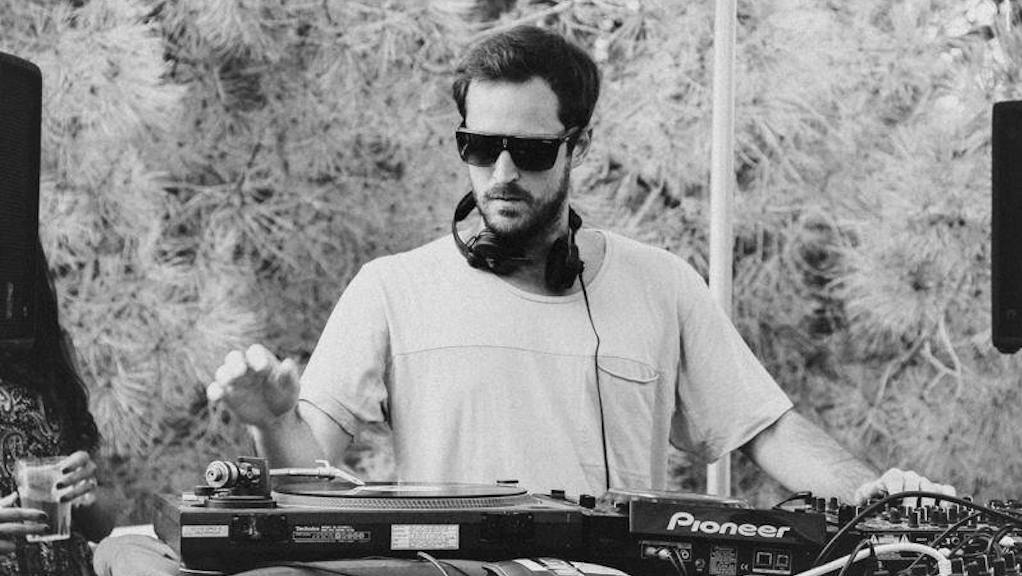 January 2011, Randall M, a Hip-Hop DJ in Orlando at the time was brought by friends to Space Miami where he was introduced to the sound of underground house and techno. What happened on that terrace was something magical, and sparked an overnight desire to dive deep into the newfound culture and music scene. Fast forward three years and he is preparing for his 3rd season on the white isle of Ibiza, returning as a resident DJ at the infamous club Sankeys where he will host his own room every Sunday night over the summer. After the Ibiza 2013 season he spent nearly every weekend touring Europe and North America, playing some of the most prestigious parties in the scene. A regular at the BPM Festival, Sonar in Barcelona and WMC in Miami, he is no stranger to delivering his sound on the big stage but he still prefers to be behind the decks in the smaller more intimate clubs, where he’s known to grab his audience with his records and take them on a musical journey they won’t soon forget.

« Vince Watson Voices From The Lake »