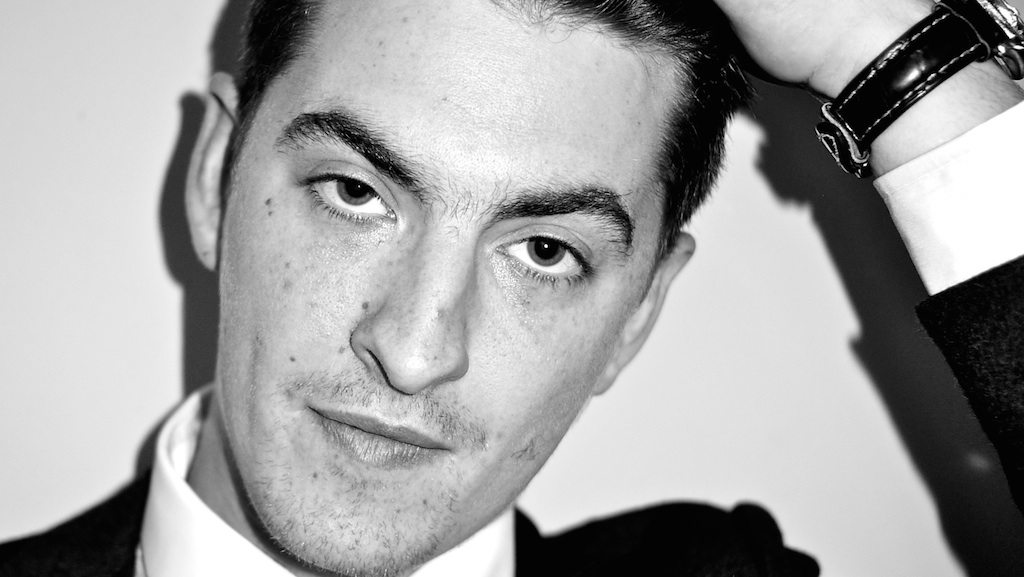 Skream’s sound and approach might have evolved significantly over
the years, but the music of Skream, aka Oliver Jones, is still meant to
be physically experienced as much as heard. His productions and
DJ sets are possessed of a uniquely rude, rave-inspired energy,
making his natural habitat a packed, kinetically charged
dancefloor. T hat characteristic has remained constant, all the way
from his groundbreaking early dubstep tracks to his current forays
into house and techno. “Skreamizm always been about raving and
partying, whatever’s playing – just dancing, getting down, being
open minded, not looking at who’s on the decks,” he says. “Hence
doing it in pitch black: just enjoy it, don’t worry who’s playing now or
when someone’s coming on, just go out and dance for the night.”