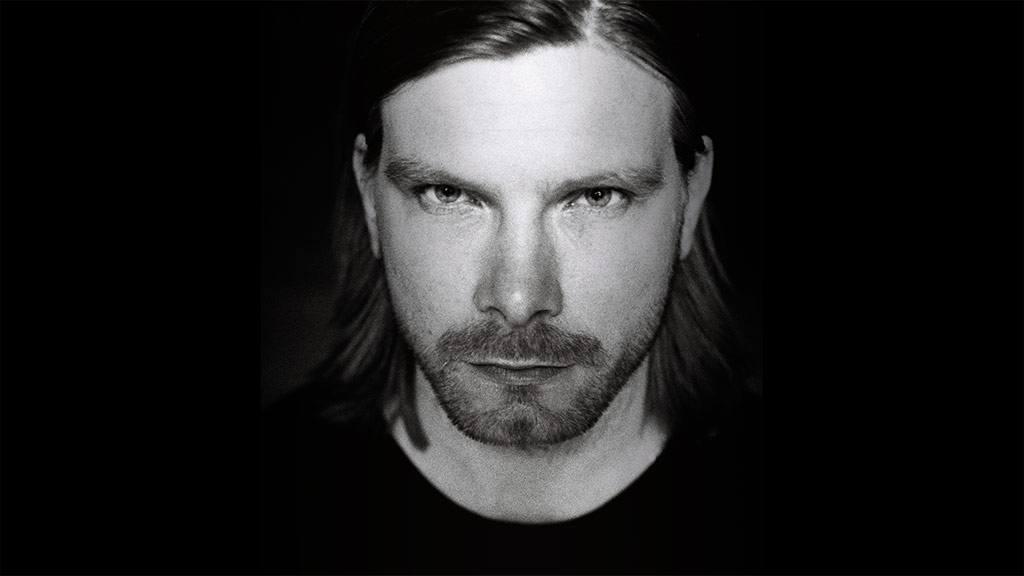 Ruff, rugged and raw. Mentioning Marcel Dettmann as well as his feeling for and vision of electronic music, his way of dealing with it, is impossible without these attributes. Whether you take his DJ sets (Marcel has been made a resident DJ at the old Ostgut and also at Berghain from the very start), Dettmann’s productions for the self-conducted MDR label, his remixes for the likes of Fever Ray, Junior Boys, Modeselektor as well as Scuba, or if nothing else his debut long player for Ostgut Ton into account, all the various contrasts and distinctions that come with it are manifested in these qualities.

Dettmann pours Detroit’s oil into European engines, puts British bass music under the control of Chicago’s very own Jack, cuts classics with abstract nuances and connects yesterday with tomorrow and today. In the unrelenting manner of a great DJ, he generates moods and connections that are age- and classless, but never irrelevant or tasteless.