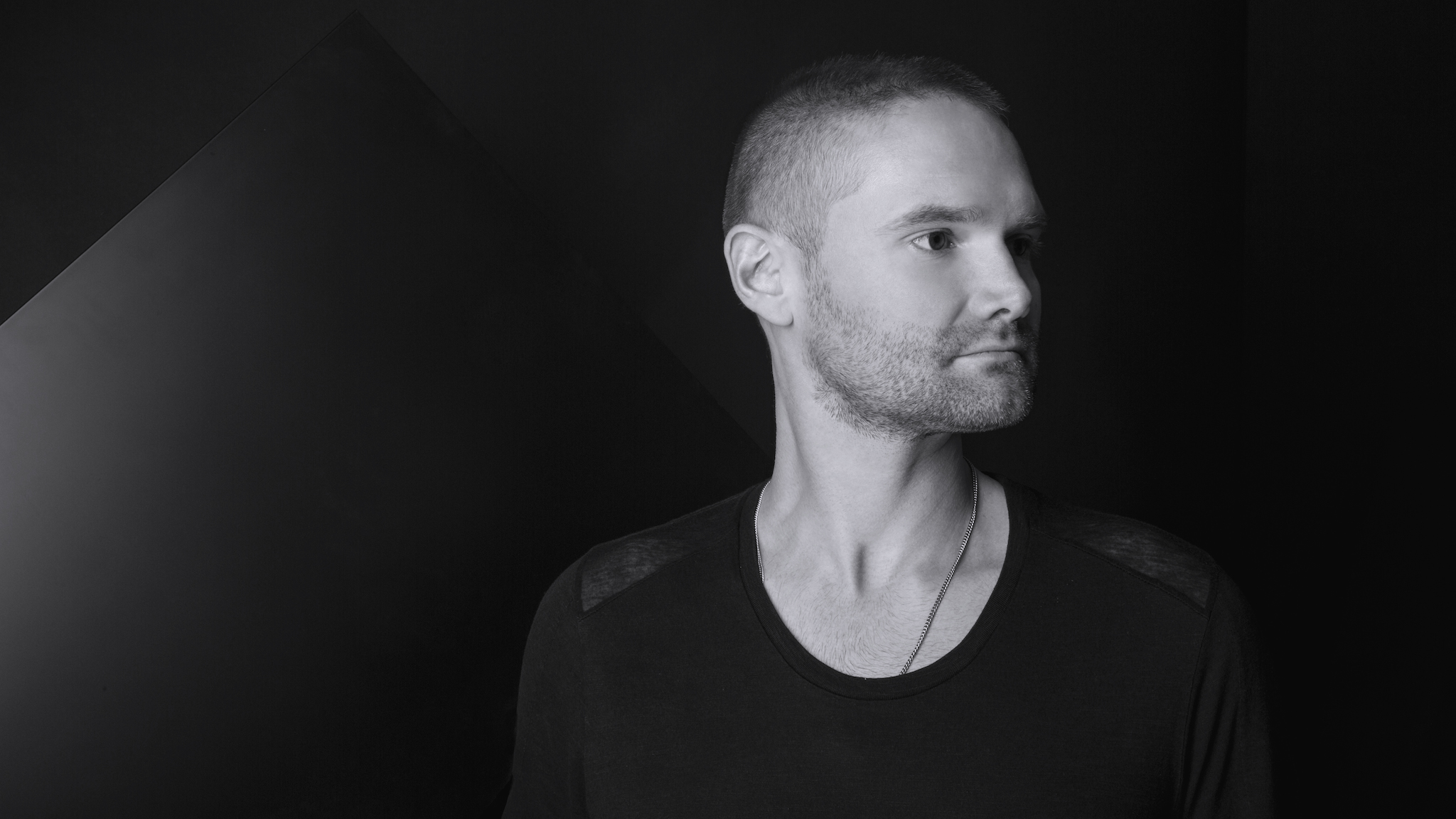 Following a string of finely crafted Minus EPs (And Answer, Neural Block and Eye Contact), Gaiser has become one of the most exciting and sought after producers of his generation. With an instinctive feel for the intricate mechanics of minimalist sound sculpture, his music contains the perfect balance between rhythmical energy and sonic finesse and nowhere is this more apparent than on his thunderous debut album Blank Fade. He’s constantly touring across Europe, the US and Japan and what always stands out about his performances is the ability to make an immediate connection with the audience, soaking up the vibe and playing according to their reactions. He’s a musician who lives off his instincts, channelling his moods and emotions directly into his computer, translating new experiences and sensations into sound. There simply is no other way.