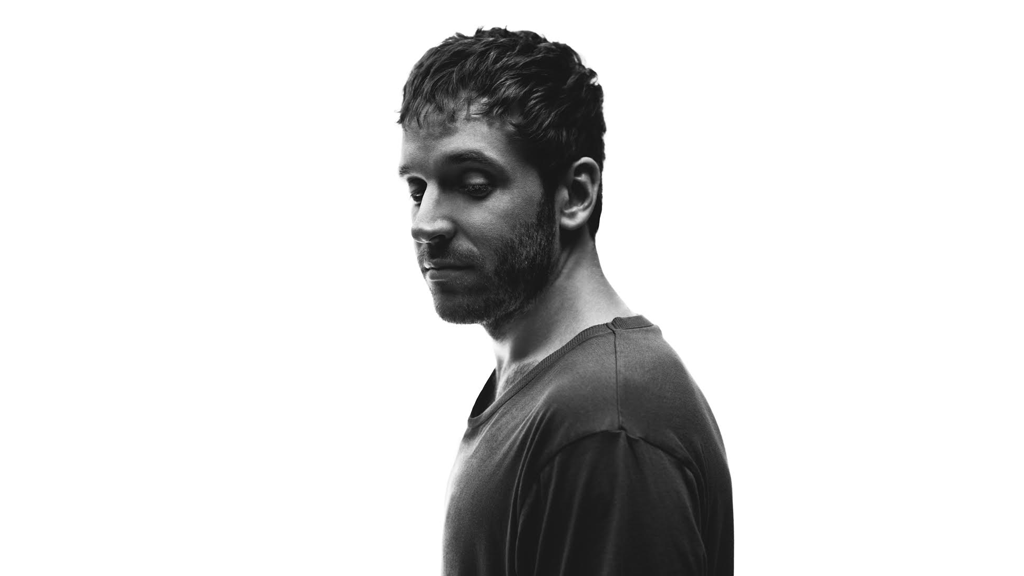 Drawing up his own way” is the philosophy of Guti. He shoned in the world of Jazz at early age, he demonstrates to be a sensible & intense pianist, with his own language, playing in some of the biggest stadiums & winning gold records in South America in the last decade as a rock musician. In 2006, life takes him to a new path: Techno music. Curious, ironic & creative, fusing electronic music with his jazz & latin roots, Guti quickly became one of the most eager & interesting producer of the Latino American house scene. He shown his amazing live set in the best clubs of the world touring as a Desolat Artist. Currently his music is also running on Crosstown Rebels, Raum, Musik, Wolf & Lamb and Supplement Facts.