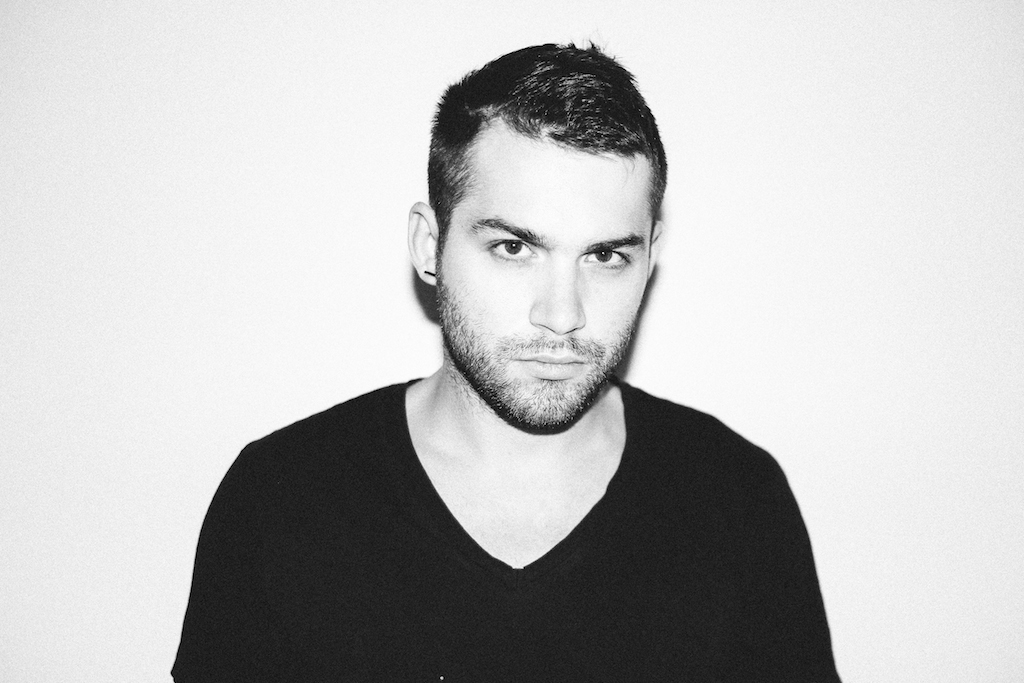 Despite being an integral member of the Minus family since 2007, Joel Boychuk very much has his own identity. On a select number of EPs and singles over the years has the Canadian explored his own raw form of techno expressionism: sometimes dark and abstract, others more sample heavy and groove based, it is music for all recesses of both your mind, and the dancefloor.

As a live artist and DJ he has played at influential clubs all over the world including Watergate, Berlin, Womb, Tokyo, Fabric, London and Rex, Paris as well as festivals like Sonar, Love Parade and Timewarp.