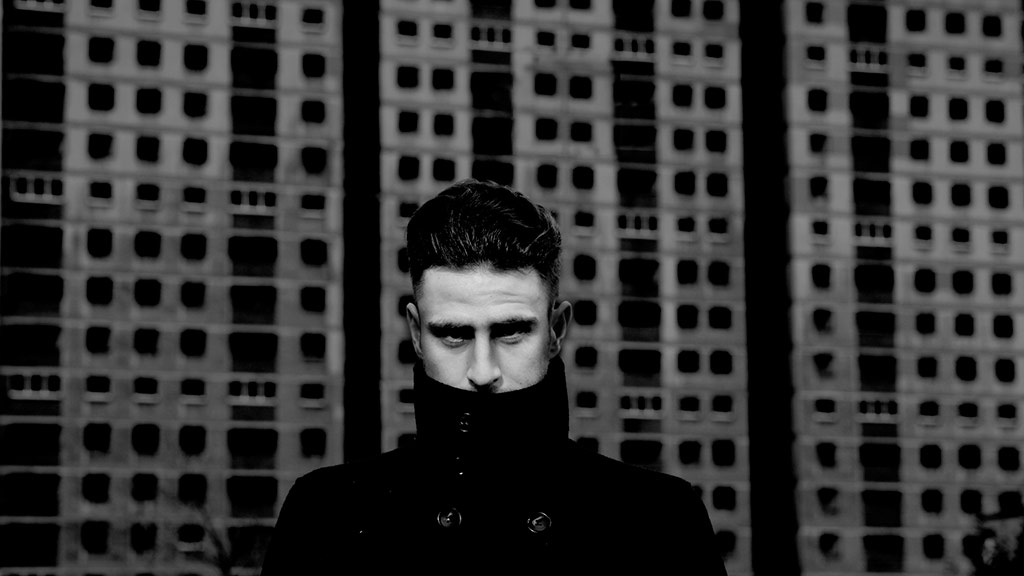 You never know exactly what you’re going to hear with Jackmaster. The element of glorious surprise is crucial to his sets: from the lost Dance Mania gems he spends his time unearthing to forgotten Disco tracks to straight-up house and techno sets, the Numbers co-founder has more options up his sleeve than just about any other DJ out there – and a rare knack for connecting seemingly disparate styles with each other. “I don’t do eclecticism just for eclecticism’s sake,” he states firmly.

What you are guaranteed to get is a master selector’s instinct for creating and riding the energy of a crowd: few can get a dancefloor as hyped as Jackmaster and as his star has risen over the past few years, this has been on perfect display at parties from Glasgow to Berlin to New York, and from superclubs such as Berghain and Fabric to legendary underground warehouse parties.