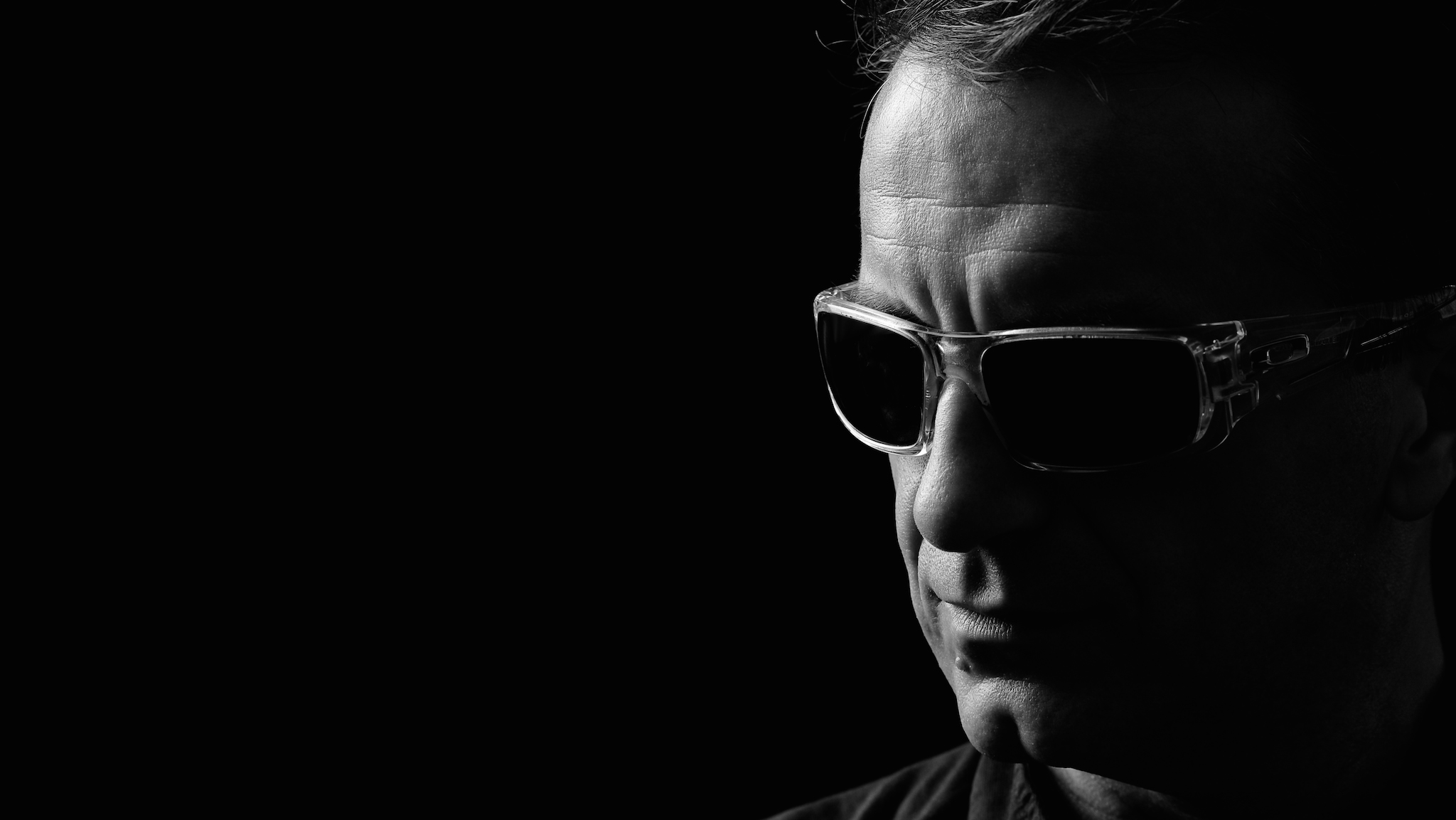 John began his international career in 1989 with Richie Hawtin by
founding one of the world’s best known and influential techno
labels, Plus 8 Records. In 1993, Acquaviva and Hawtin also founded
Definitive Recordings and the label is now celebrating 15 years of
legendary club and underground anthems. An acknowledged
pioneer of new music and ideas, John was one of the first people to
take notice and embrace electronic music’s digital future at the
dawn of 2000 by championing Final Scratch. And following that
success, John took another enormous step to help launch
Beatport.com, the biggest dance-music download site in the world.

His international career has spanned 2 decades now, having DJ’d
professionally for almost another decade before that. Throughout
thousands of parties millions of people have heard him play and
continue to keep him in demand. Get in line or get on the guest-list if
you can, and get into the sound and vision of a new generation.