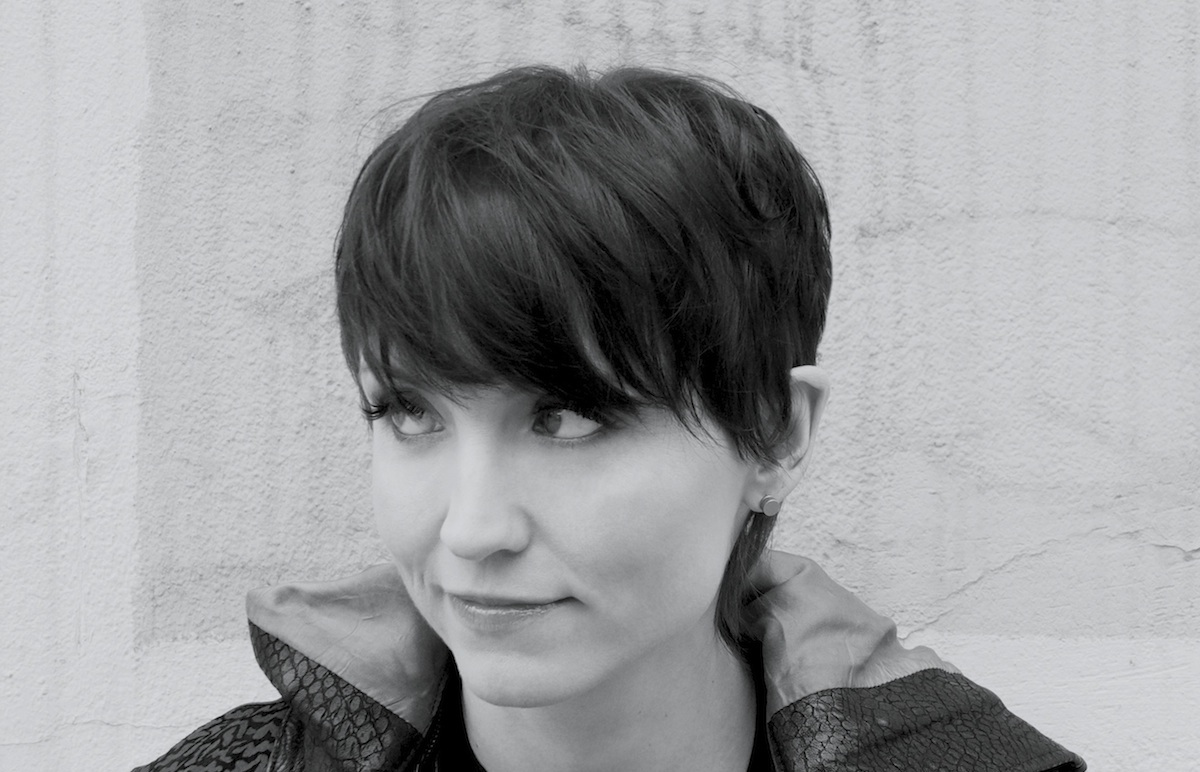 Magda is an artist who can never be pinned down, no matter the timeframe or time signature. Any one of the Detroit-raised artist’s DJ sets or productions breeds a rare feel of mystique and discovery. “I’m really obsessed with finding a line between things – between sounds and between genres. My influences come from a life spent in very different environments, which plays a huge role in the way I connect with music.”
Dramatic sounds and eccentric basslines carry her multilayered sound, which veers everywhere from funked-out space disco to the intricately-programmed, metallic feel of Detroit to stripped down techno, all the way to Italian horror film soundtracks. The only thing that remains consistent is the element of surprise.
Her accidental entry into Detroit’s underground party scene as a teenager was the kick- start she needed for a lifelong love affair. Soon all became a blur of “cities, record stores, and parties.” In 1998, she joined Minus and began touring the world as Richie Hawtin’s sole opener. From there, her distinctive sound began to develop and the rest is history.
Stylistically, Magda grooves through opposition – creating sets that are emotion-led yet clinical, having profound expertise with analog and digital technology. Her sound is otherworldly but visceral; dark with a warm sense of beauty and grace; sparse yet wondrously full-bodied with density and bass-swathed extremes. Magda’s DJing style has been encapsulated on her mixed CDs ‘She’s A Dancing Machine,’ and her mix for London club Fabric ‘Fabric 49′ (a mix CD with as much artistry and vision as an original album).
These days Magda isn’t home very often. In-between touring, she’s fully focused on her recently resurrected label ‘Items & Things.’ The label’s vision always pinpoints the off- kilter and the uncommon, seeking out new artists and sounds that push boundaries. “Items and things are bits and pieces of uniqueness we come across. The label is a platform to launch the music that we love. There are no rules, just sounds we like and artists we believe in.”