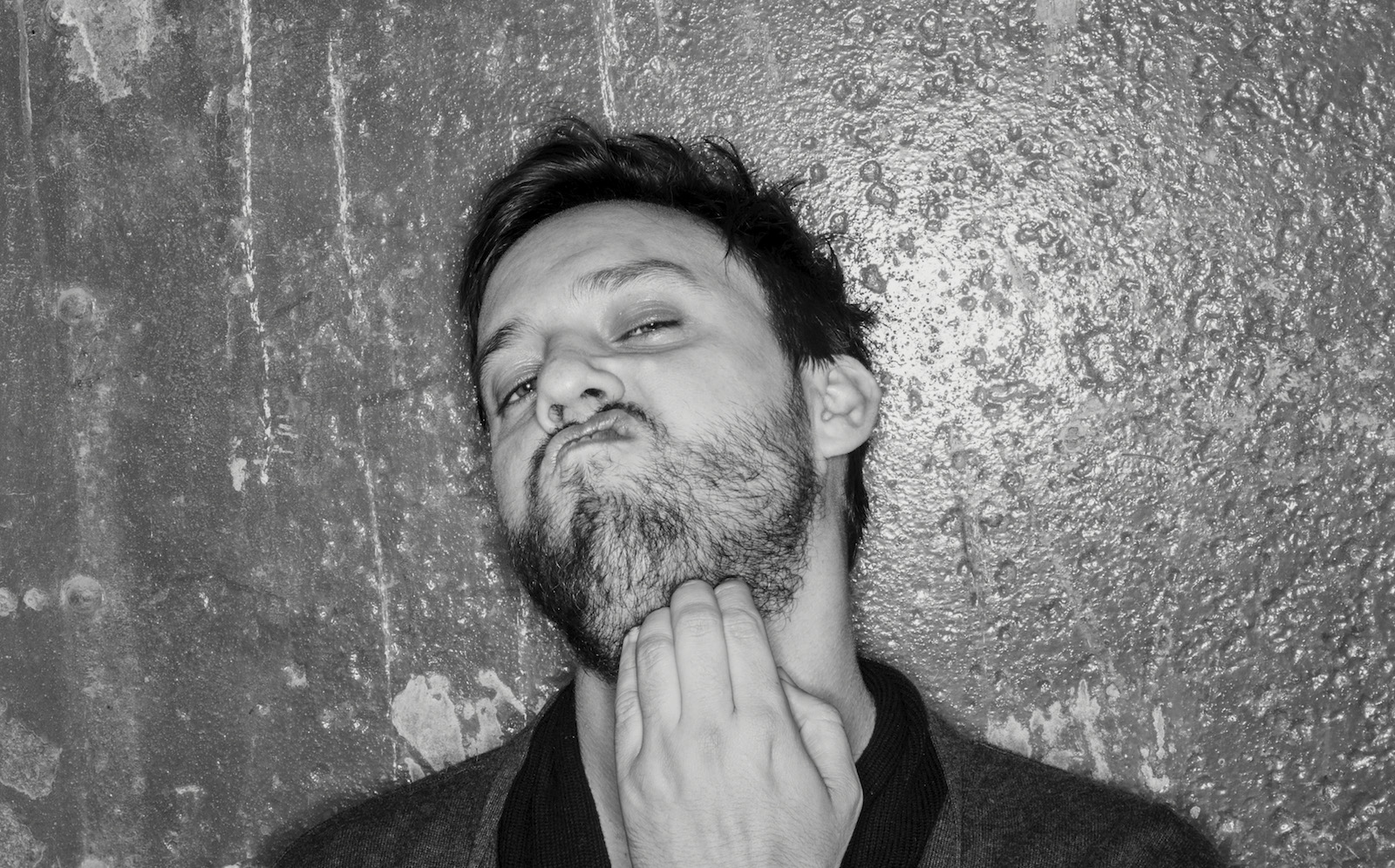 Miami Born Producer, DJ, and Ellum label boss Maceo Plex is one of techno’s most inspirational success stories, beginning his career as a DJ in 1993 playing a mixture of electro, detroit techno, and house. After earning a modest living as a young local dj opening up for acts like Green Velvet, Plastikman, and many others, in 1996 he turned his sights onto music production.mFor the next 10 years Maceo released music on an array of respected labels like Cocoon and Treibstoff, predominantly under the Maetrik alias, but also dabbling in experimental electro with the alias Mariel Ito on Modern Love, and SCSI AV. His Maetrik works took him around the world and played some of the best clubs including Fabric and Panorama Bar, but it was in 2010 that Maceo finally hit it big with the release of “Vibe Your Love” and subsequent album “Life Index”. From that moment on his rise has been steady and his music output has only gotten better and more refined. What is Maceo’s sound? difficult to define as he draws influence from so many styles. But what always seems to be present is a love for Dark textures, beauty, and sound design. Since the Maetrik sound is his true passion, Maceo’s sets combine tension and depth like no other can create, while effortlessly blending styles and sci-fi melodies. An occasional nod to his long history as a DJ can be heard from to time to time, but the futurism remains. Always pushing forward with inspiring consistency, Maceo whether making music as Maetrik or not, will be at the forefront of the underground.