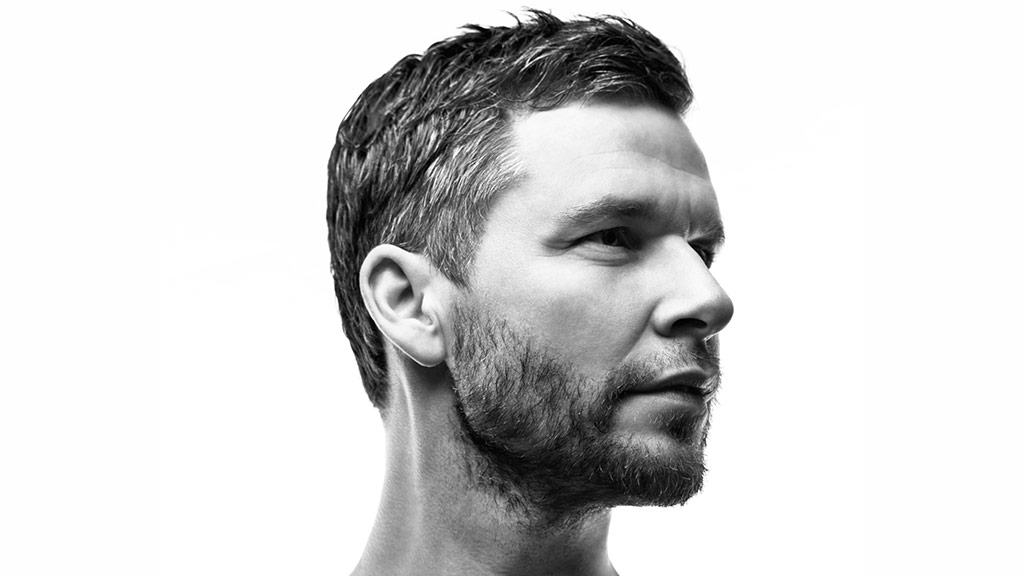 Martin Buttrich is famously as fluent behind a mixing console as in front of a virtual drum kit. That technical prowess, combined with a fascination for music of every shape, has resulted in outstanding releases on influential labels such as Planet E, Four:Twenty, Cocoon, Poker Flat, Nervous and Desolat. He’s also put his sonic thumbprint on many big ticket artists, notably receiving a Grammy nomination for a Tori Amos remix in 2003. Such diverse musical horizons are rare. While other prolific artists may have slowly watered down their music, Buttrich’s star has risen in diametric opposition. His vision has become more and more condensed, more and more crystallised. Flipping and puncturing grooves in a live setting is a snap for him, and he’s entranced audiences at festivals like Time Warp and Creamfields, at temples of boom such as Fabric (London), Womb (Tokyo), Cocoon (Frankfurt), Panorama Bar (Berlin) and Amnesia (Ibiza) and at worldwide Desolat Experience parties with Loco Dice.