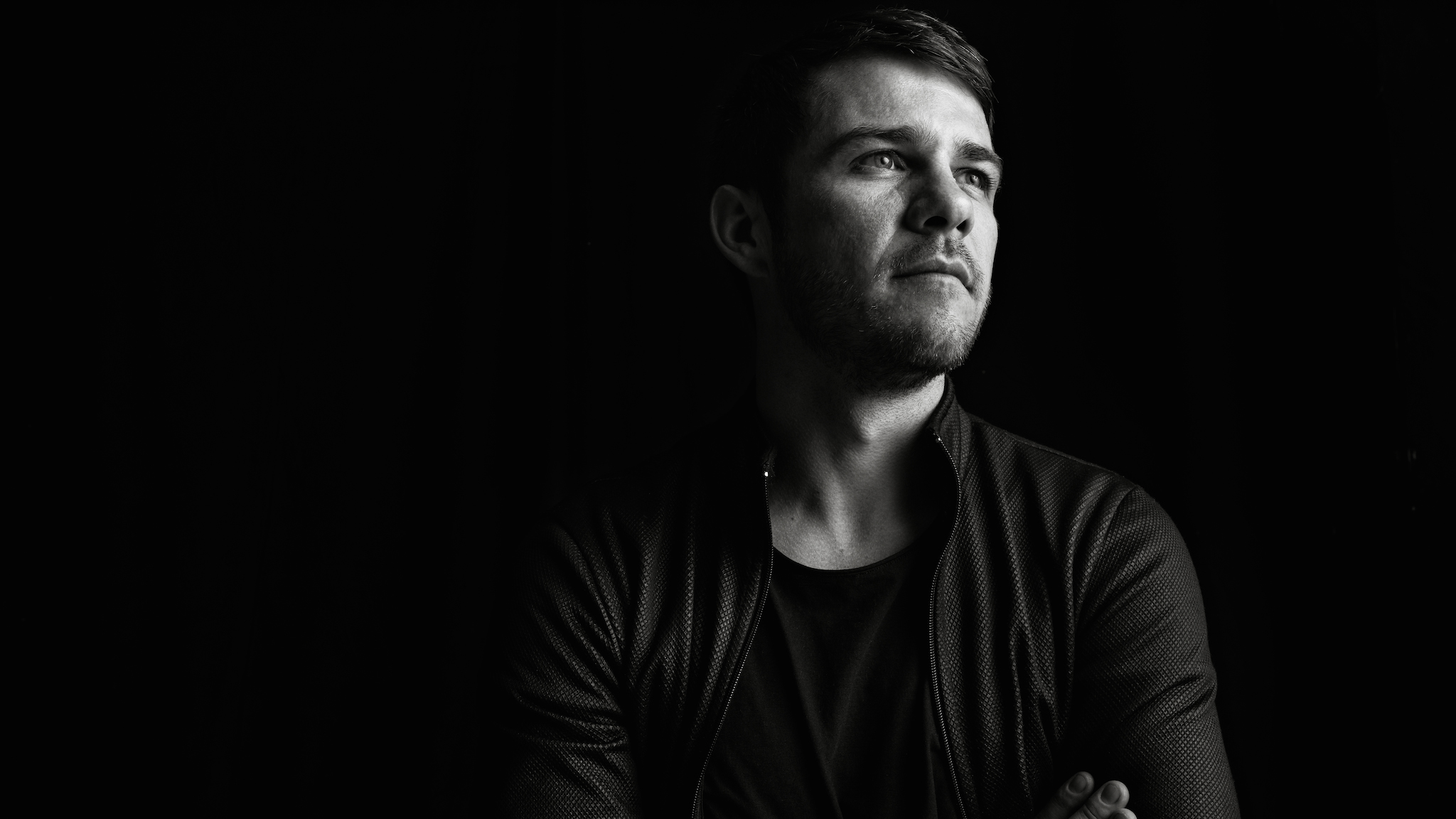 Deep, Dark, Chuggy, Warped, Trippy, Driving… ‘Once it’s interesting, I’m on it” – Matador
The “Matador” project was born in Dublin in 2006, created by Gavin Lynch as a guise for the writing and release of music created in the early hours. Inspired by previous creative roles as a chef and sound engineer, Matador’s music has evolved into the brooding, chugging, energetic and at times emotional sound, that has been at the forefront of techno
Representing Minus across across Europe, the Americas and Japan and even Tunisia, he was voted by Resident Advisor as number 8 in the Top Live Acts of 2013 and as they describe ‘It’s hard to imagine a place his high-tech, wide-as-canyons sound went down better than at ENTER., where his sets have helped make him one of Ibiza’s most forward-thinking big tickets’.