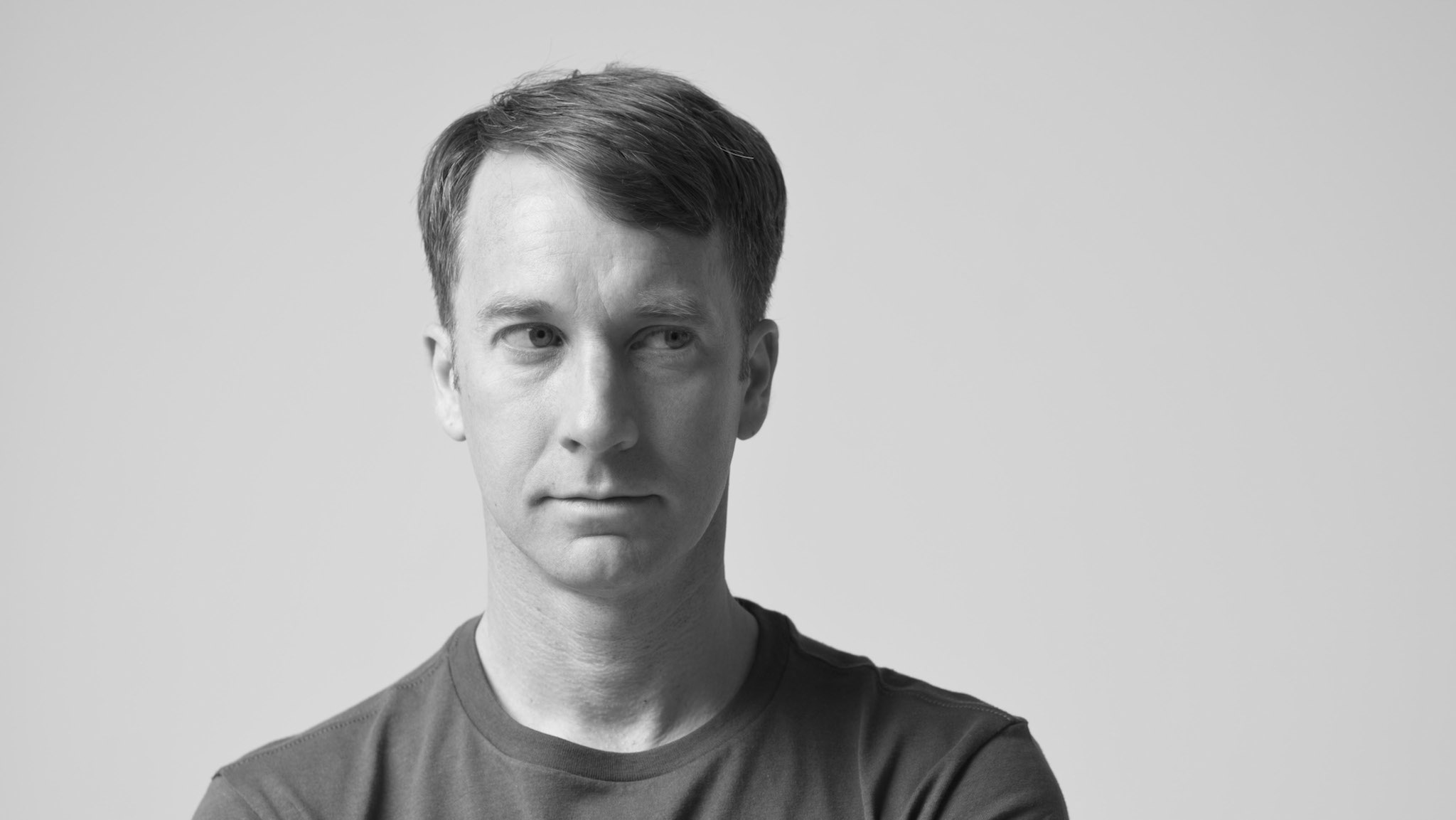 Matthew Hawtin’s creative oeuvre incorporates the visual and audible explored through different mediums. His visual work investigates the boundaries between painting, sculpture, design and architecture by exploring the fundamental elements of line, colour, surface, shape and form. These elements are mirrored in his choice of music within his DJ sets, which focuses on ‘ambient’ across the spectrum of electronic music from past to present. Matthew began DJing in the early 1990’s and has played at many of the world’s premiere music festivals, including Timewarp, Tribal Gathering, Sonar, Movement and Bestival. His first DJ mix CD, “Once Again, Again” was released in 2008 on Minus. His ENTER.AIR mix on the 2013 ENTER.CD showcases his eclectic musical selection and incorporates the many different styles of electronic ambient music. For 2014 Matthew is again featured on the ENTER.Mix release this time broadening his style within the ENTER.Mind room, a unique space in which to showcase a deeper, darker and more experimental side of electronic music.