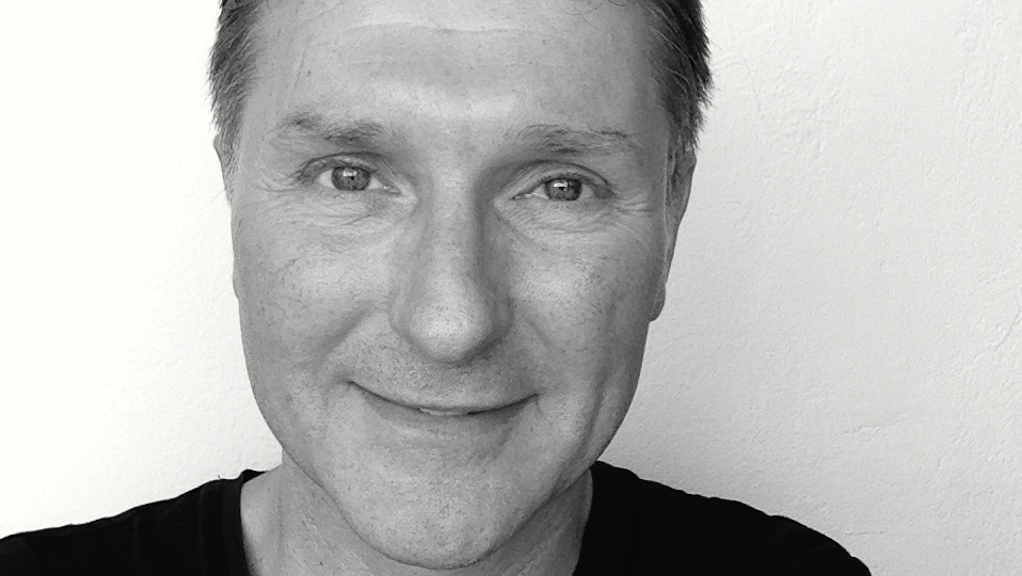 Hodder grew up in wild Wales on a steady diet of 60’s music, glam, punk and disco. Having moved to London and been thrown out of his final indie guitar band in the mid 1980’s for “liking Prince”, he was offered a life saving job at Daniel Miller’s Mute Records in 1989, at first collating Depeche Mode master tapes, then asked to co-run Mute fledgling techno label NovaMute in 1991. “I went to Tresor in Berlin in 1992 and visited Detroit soon after, both life changing experiences”. Hawtin/Plastikman signed to NovaMute in 1992 and “we have been friends ever since”.
Hodder moved to Berlin in 2006 and now works as A & R at Berlin based music publisher Rolf Budde Musikverlag, home of Hawtin¹s publishing entity Edition Minus.