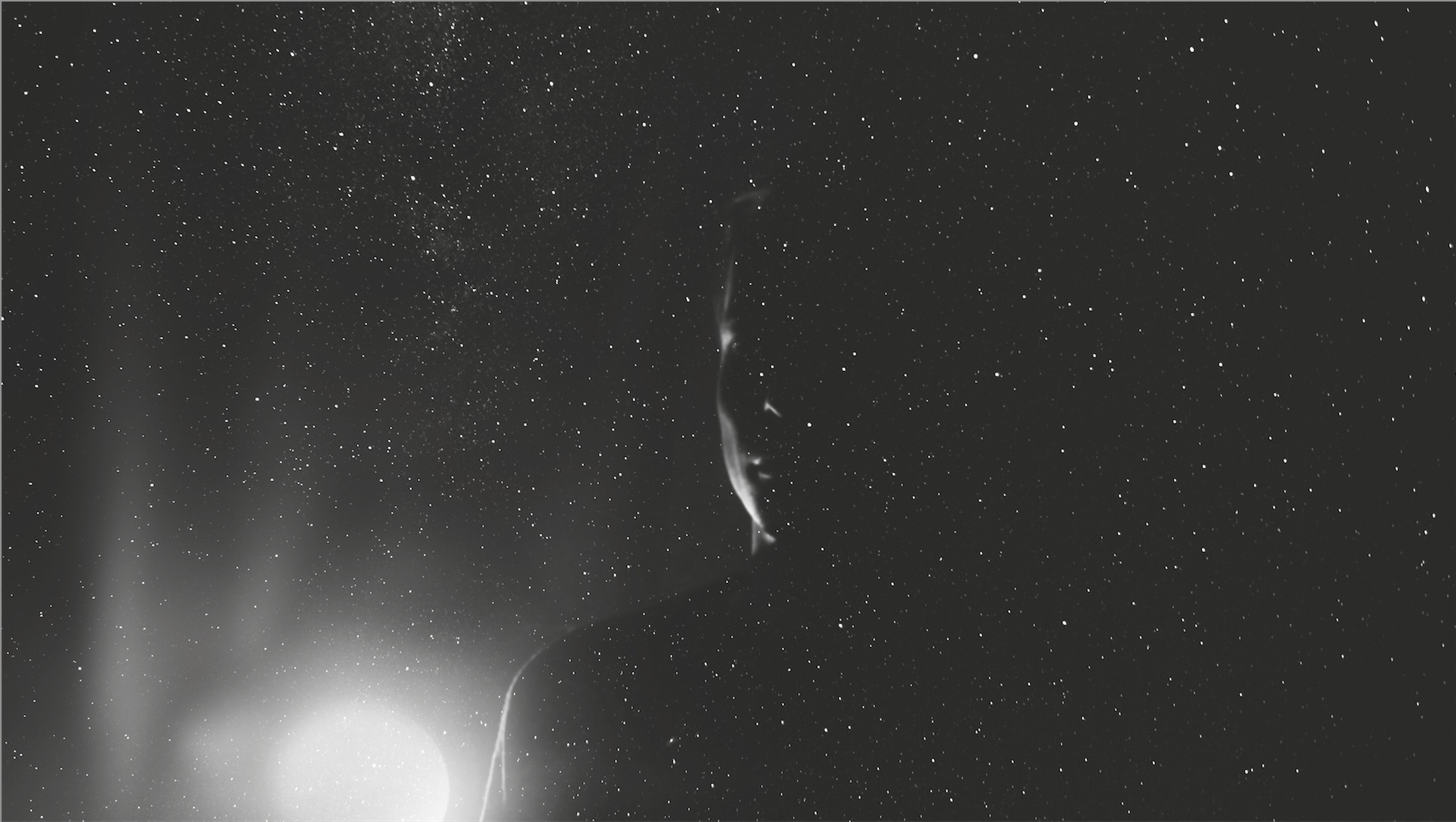 On the paper, Blind Observatory could look like to a lot of Berlin-based dj:
young, discreet and expressing a deep interest to techno. But amongst
the young guns established in his city, he has a singular style. Playing on
numerous repertoires and sometimes during long-length sets, he never falls
in the category of linear and boring techno and his orientation is always
on point. The contradiction in his alias sums up pretty well his concern to
put music in the center of the debate. With such a name detached to
any identity, with no biography and only involvement in few party projects
such as « Moments » and The « 303 society », nothing predestines us to
discover his skills.